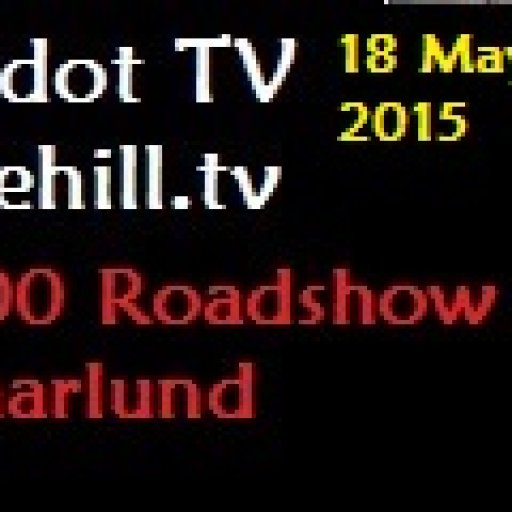 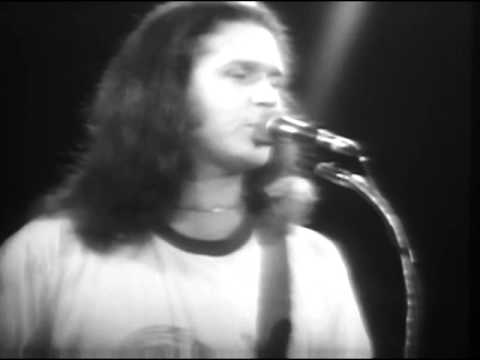 Summary:
This show marked the Bay Area return of one its favorite sons, Country Joe McDonald. Culled from the Bill Graham audio archives, this rare and brilliant recording is a testament to the biting political satire and musical artistry of McDonald. He had been at the birth of the modern political activism scene, or the free speech movement, when he spearheaded and led anti-war rallies at Berkeley as early as 1965. This show features McDonald with his first post-Country Joe & The Fish band, a collection of West Coast musical celebs he called the All Star Band.

The group featured the tremendous rhythm section of Ginny Whitaker on drums and Peter Albin on bass, and former United States of America member Dorothy Moskovitz on keyboards and vocals. On this night, the band is in great shape, playing with solid chops. McDonald admits they had only done a handful of shows previously.

McDonald plays a number of newer tracks from his then-current LP, The Paris Sessions, as well as older classics such as "Janis," (written about his close friend Janis Joplin), "Tricky Dicky," and the infamous, "I Feel Like I'm Fixin' To Die Rag." Also notable is a heartfelt cover of Sam Cooke's "You Send Me."

McDonald was born in Washington, DC in 1946, but moved to the LA suburb of El Monte, which was a hotbed of political activism after World War II. Born to what would be considered radical thinking parents, he has described himself and his siblings as "red diaper babies." McDonald also says his parents named him "Joe" after Joseph Stalin. McDonald, however, grew up a normal suburban kid, who embraced the burgeoning rock and jazz scenes of the 1950s and early-1960s, eventually becoming a player and singer in a number of jug bands.

By the mid-1960s he was the editor of a small anti-war and free speech advocacy publication. As a promotional gimmick, he and some friends recorded an EP of protest songs under the name of Country Joe & The Fish. Eventually, the group would grow in popularity, and after performances at both the Monterey Pop Festivals and Woodstock (where McDonald was immortalized for his Fixin' To Die anti-war chant-"Gimme An F..."), he became a world wide star.

He disbanded the Fish in 1971, and pursued a solo career. Although there have been a number of Country Joe & The Fish reunions, he has remained a solo act for most of the last thirty-plus years.